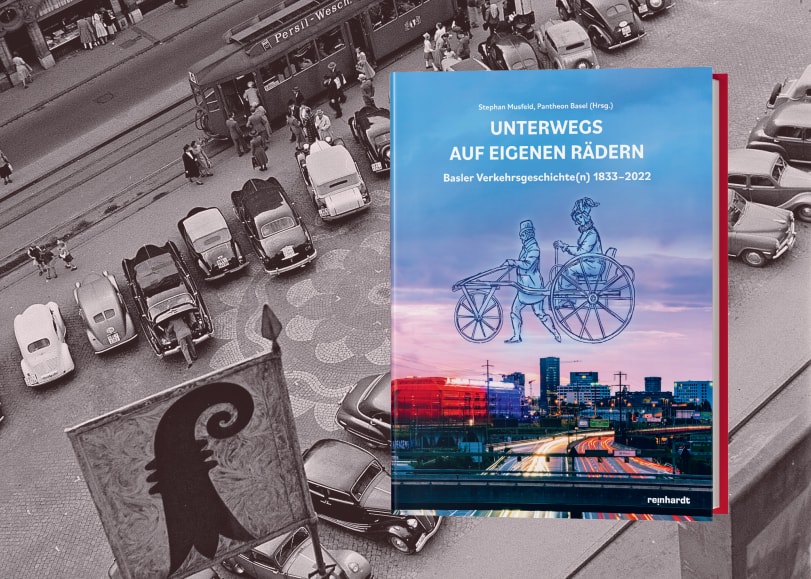 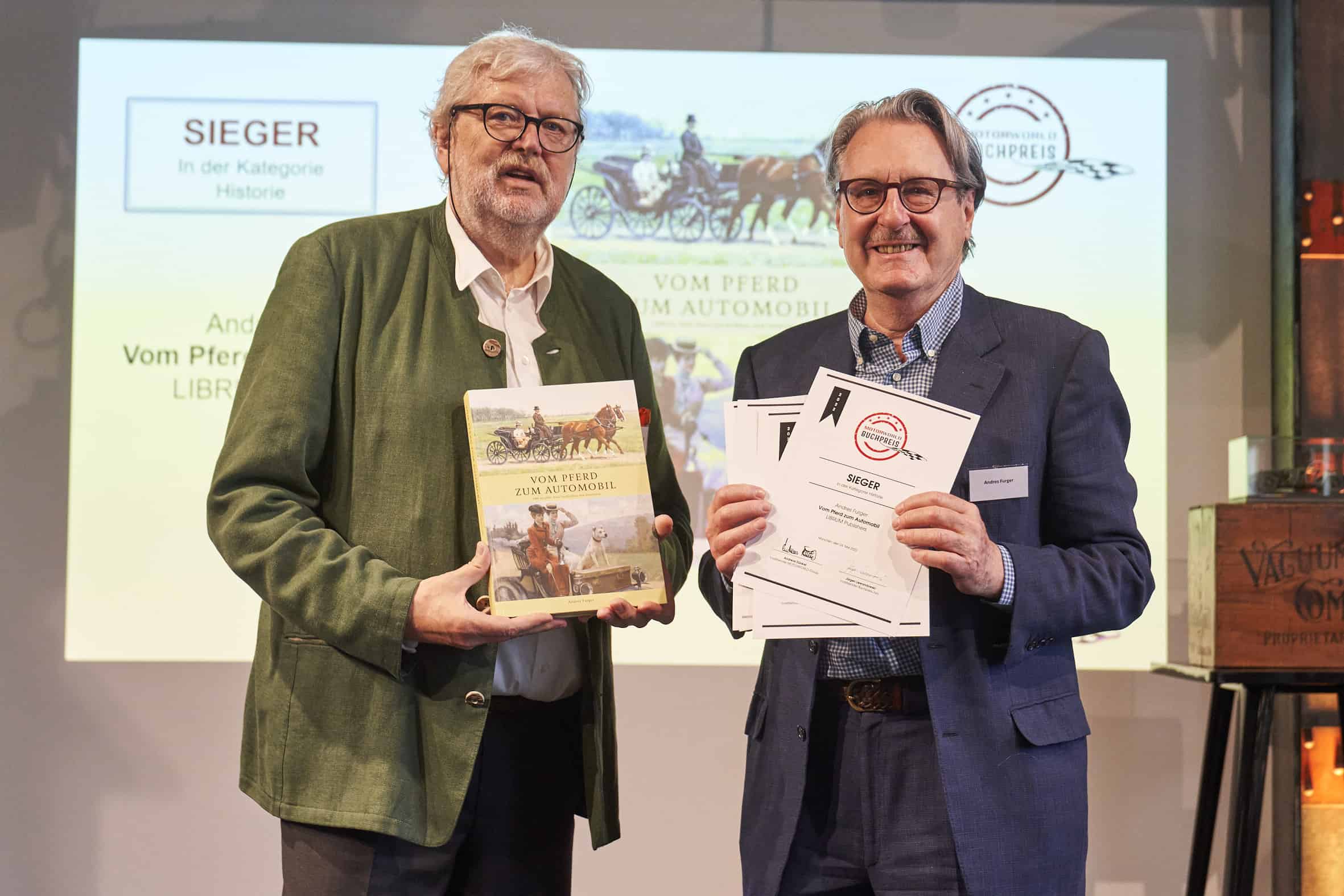 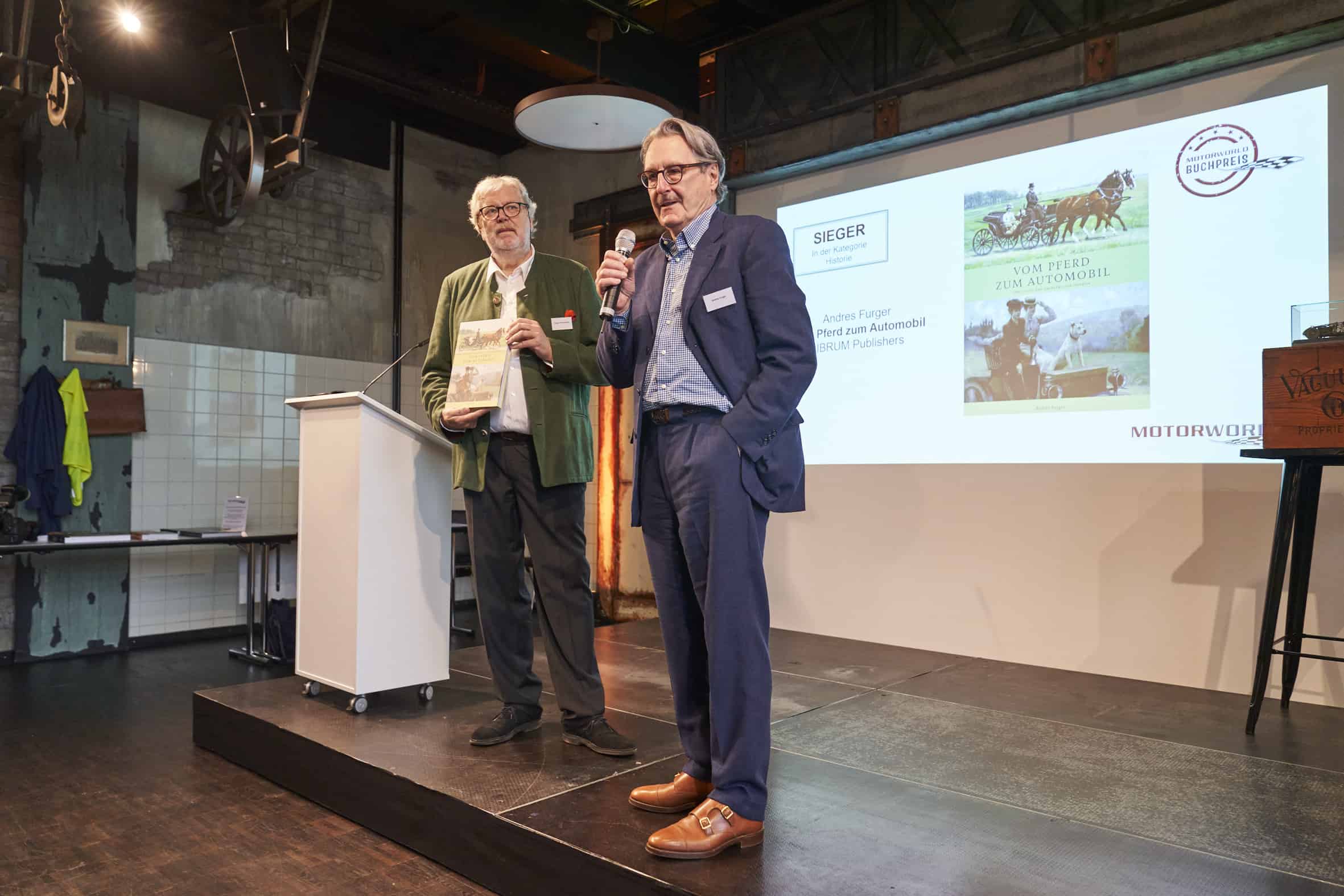 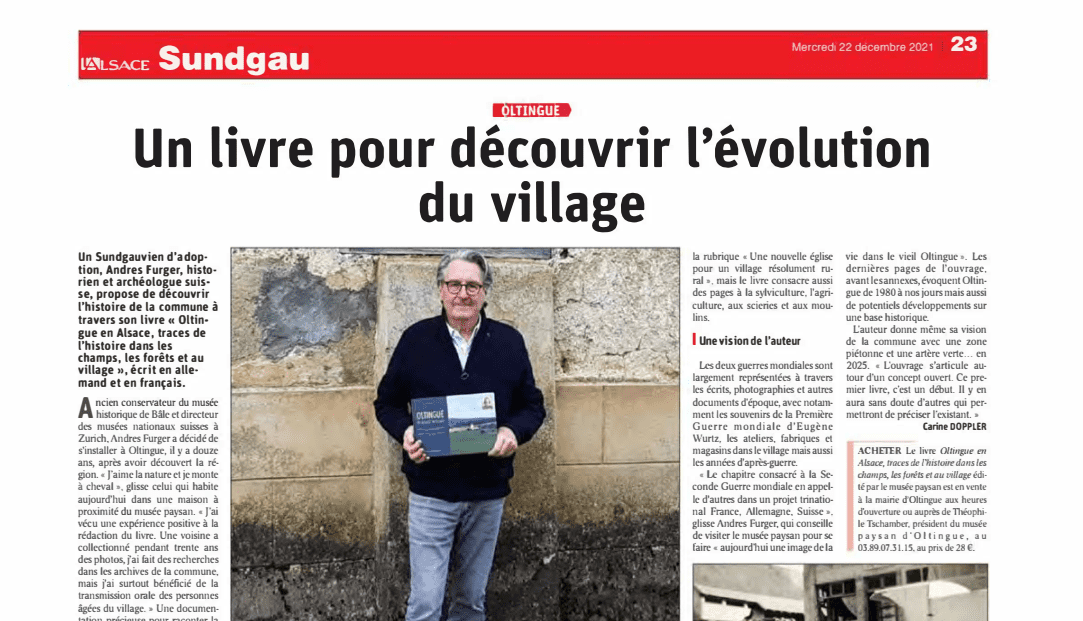 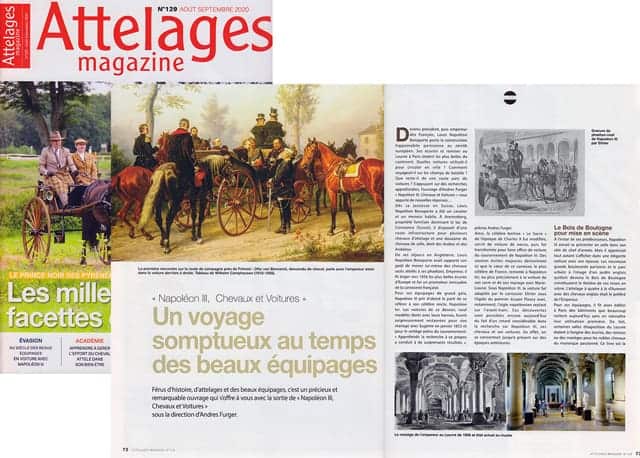 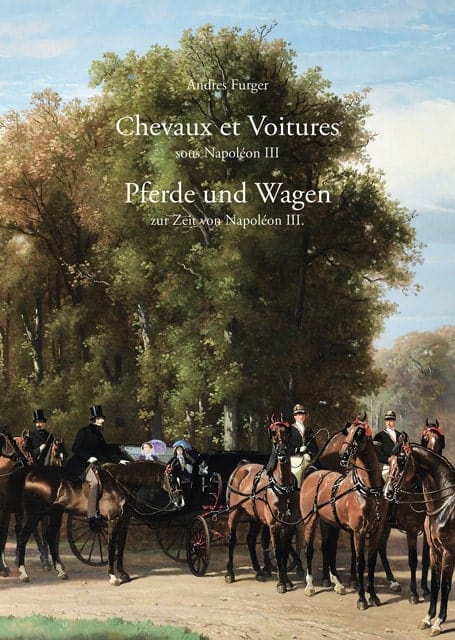 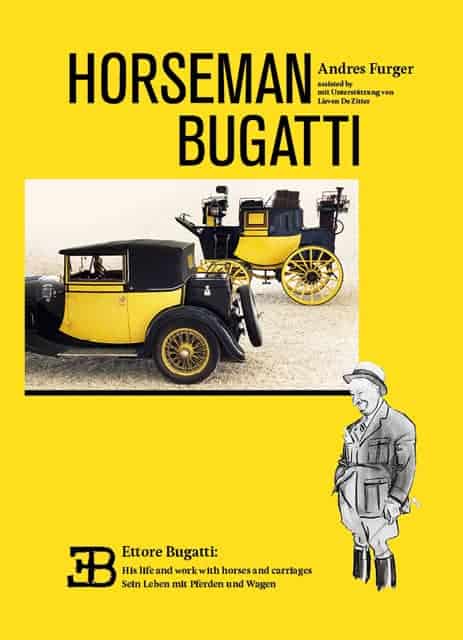 HORSEMAN BUGATTI  – Ettore Bugatti: His life with horses and carriages

Ettore Bugatti’s fast cars, his `pursang’, are the Thoroughbreds of the automobile industry and as such subject of many books in which his love of horses is just mentioned as a footnote. However, how deep this interest went has never yet been made clear.

In the new work ‘Horseman Bugatti’, his passion for horses is systematically investigated. Tracing the footsteps of Ettore Bugatti as horseman, rider, and whip, the author arrives at some astonishing conclusions: Bugatti (le patron) led the life of a ‘gentleman farmer’ in Molsheim during the 1920s and 1930s, with a large stable yard, indoor school, harness and tack rooms, and a collection of over 40 carriages. He drove single, pair and team. What his daughter and close friends always suspected has proved to be true: Ettore Bugatti almost preferred his horses to his ‘pursang’ on four wheels. When he left Alsace before the Second World War to live near Paris, he took one Royale and a few automobiles with him yet almost all his carriage collection.

After years of research the remains of that collection, now spread throughout Europe and the USA, can be catalogued together with their harness. For the first time, the elegant carriages that he designed during the interwar period of the last century for his own use are presented with detailed text and illustrations. These were built during his time in Molsheim using designs by the master himself, as were the sets of harness with their unique harness furniture.

The influence of equipage on the Bugatti brand is also explored here, the well-known ‘style fiacre’ or ‘Bugatti style’. This all creates a lively insight into a hitherto undervalued aspect in the life of the renowned car designer.

To be published in Spring 2019, 240 pages, richly illustrated, with text in German and English. Price Euro 68.-

A former director of the Swiss National Museums, Andres Furger now lives in Alsace and is himself an active carriage driver and international driving judge. He has written a number of books on the history of equipage. 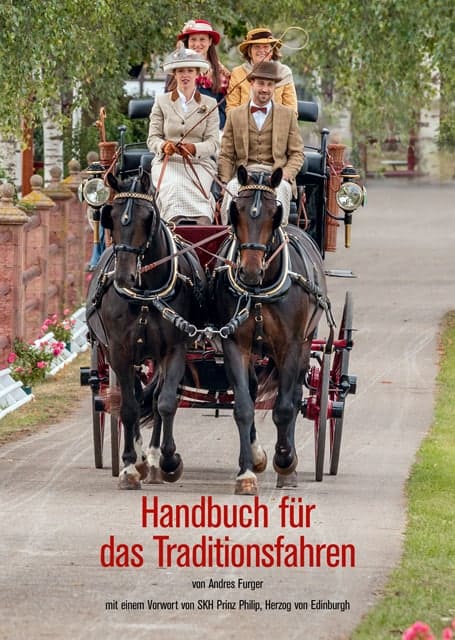